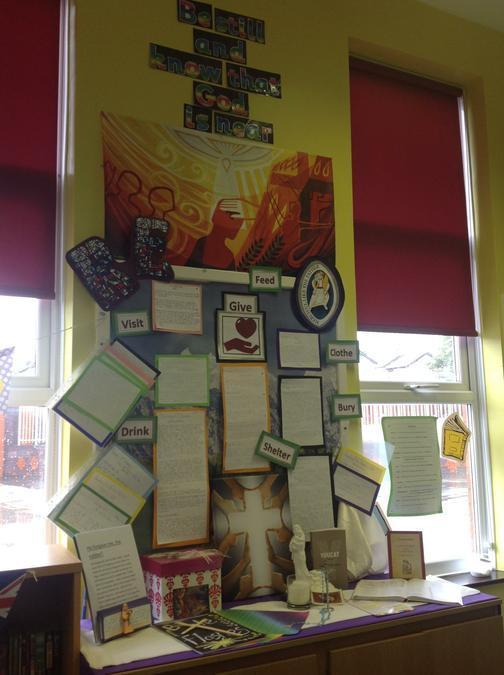 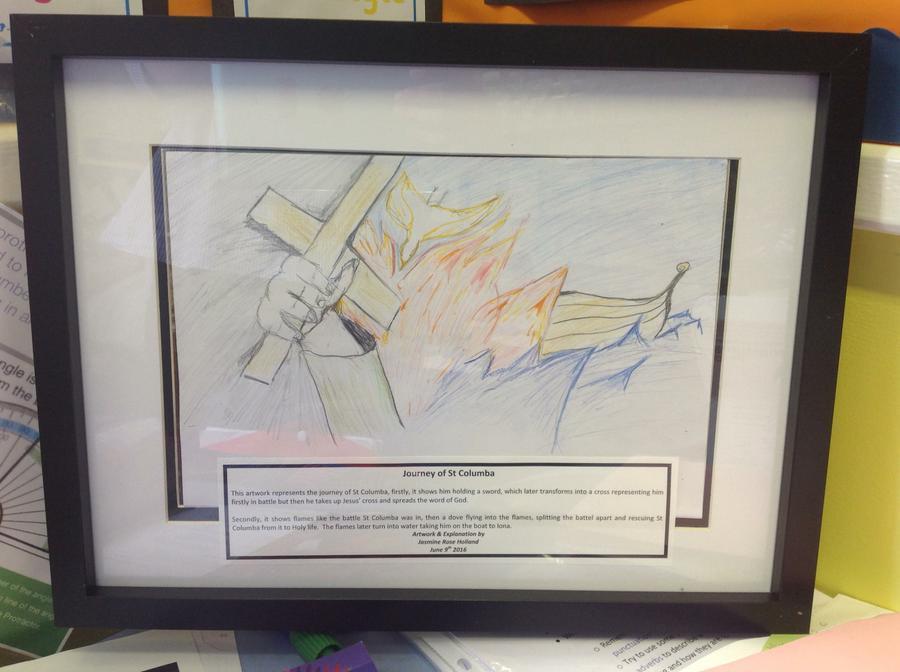 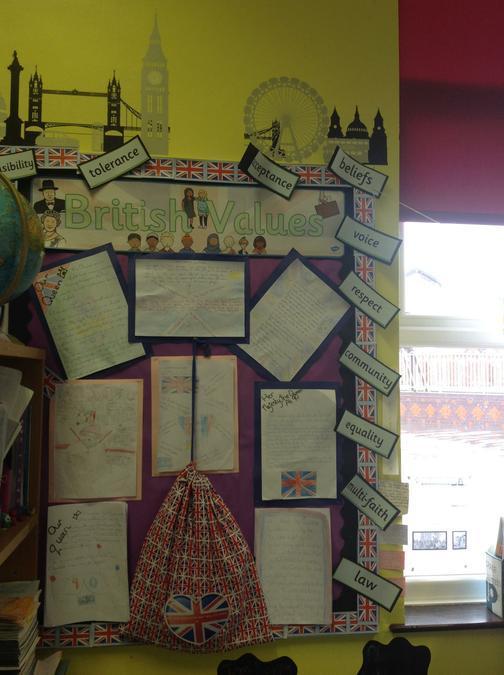 UNICEF and the Rights of the Child are used to promote British Values in St Columba’s Catholic Primary School. (Jn 10:10)

The CRC consists of 54 articles and is guided by four

• The best interests of the child: Laws and actions affecting children should put their best interests first and benefit them in the best possible way.

• Survival, development and protection: The authorities in each country must protect children and help ensure their full development — physically, spiritually, morally and socially.

• Participation: Children have a right to have their say in decisions that affect them and to have their opinions taken into account.

A key part of our plan for education at St Columba’s is to ensure children become valuable and fully rounded members of society who treat others with respect and tolerance, regardless of background.

We want to promote the basic British values of democracy, the rule of law, individual liberty, and mutual respect and tolerance for those of different faiths and beliefs.

This ensures young people understand the importance of respect and leave school fully prepared for life in modern Britain.

Examples of the understanding and knowledge pupils are expected to learn include:

Examples of actions our school has taken to promote British values are :

The DFE have recently reinforced the need “to create and enforce a clear and rigorous expectation on all schools to promote the fundamental British values of democracy, the rule of law, individual liberty and mutual respect and tolerance of those with different faiths and beliefs”.

The Government set out its definition of British values in the 2011 Prevent Strategy, and these values have been reiterated this year (2014).  At St Columba’s Catholic Primary School these values are reinforced regularly and in the following ways.

“I have come that they may have life and have it to the full”, fully supports British values.  At St Columba’s we aim to support our children to have full life in every sense of the word. Full as a person, as a learner, full spiritually, morally, socially and culturally.  The values of the Gospel walk hand in hand with British values. Bringing with it:-solidarity, joy, truth, faith, hope, love, justice, peace and community with compassion, prayer and dignity.

Each year the children decide upon their class charter and the rights associated with these.  All the children contribute to the drawing up of the charter.

We have a Children’s Improvement team which meets every month with the Headteacher and staff to discuss issues raised in classes.  The CIT has it own budget and is genuinely able to effect change within the school.  Every child in Year 6 is a member, but house captains are voted for by the class.  Children have an annual questionnaire where they are able to put forward their views about the school.

We follow the local and world news to learn about elections; we write to our local MP. We cover areas such as democracy in our Curriculum.

The Rule of Law (links with self -control, unity and respect)

The importance of laws, whether they are those that govern the class, the school, or the country, are consistently reinforced at St Columba’s.

Pupils are taught from an early age the rules of the school.  These are our School Rules, ‘Be kind to one another’ and Safety Rules.  Pupils are taught the value and reasons behind rules and laws, that they govern and protect us, the responsibilities that this involves and the consequences when the laws are broken.  Visits from authorities such as the Police and Fire Service help to reinforce this message.

At St Columba’s, pupils are actively encouraged to make choices, knowing they are in a safe and supportive environment.  As a school we educate and provide boundaries for young people to make informed choices, through a safe environment and an empowering education.  Pupils are encouraged to know, understand and exercise their rights and personal freedoms and advised how to exercise these safely, for example through our eSafety, RE and PSHE lessons. Children are informed through Kid Safe and Childline.

Our school welcomes everyone, our children are Catholic, C of E, Methodist and some children have no religion and are not Baptised.

Mutual respect is at the heart of our values.  Children learn that their behaviours have an effect on their own rights and those of others.  All members of the school community treat each other with respect.

Tolerance of those of Different Faiths and Beliefs

St Columba’s has children who are baptised Catholic, Church of England and children who are not baptised.  We celebrate all religions and actively promote diversity through our celebrations of different faiths and cultures. Religious Education lessons and PSHE lessons reinforce messages of tolerance and respect for others.  Our website illustrates our commitment to exploring our diverse school community.  Members of different faiths and religions are encouraged to share their knowledge to enhance learning within classes and the school.  The children visit places of worship that are important to different faiths.